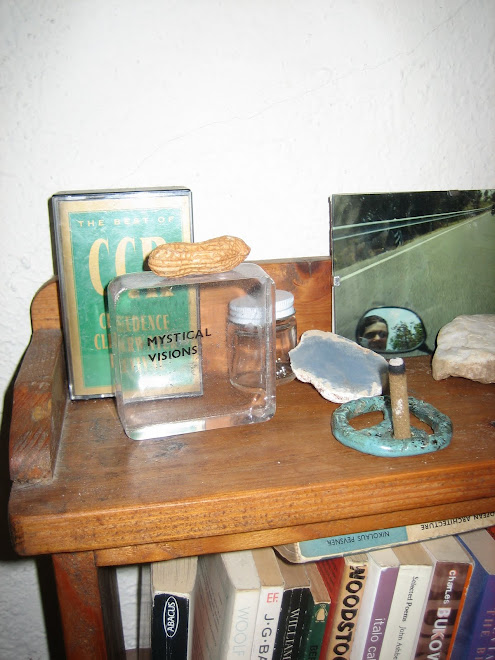 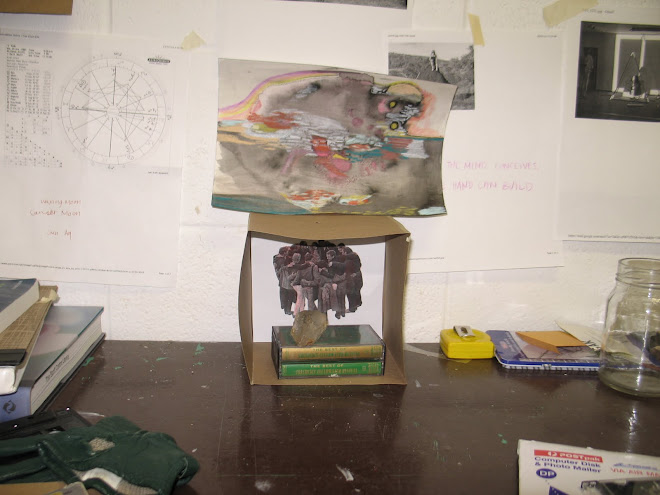 Freedom—you’re only as free as your Instagram account man. Pay the price you live the dream,  pay the price you’re free—as free as the newly paved downtown asphalt allows. Don’t scratch my Dodge RAM F450 man—I only just paid for my 6 new all season tires. Don’t scratch them on the curb man, it’s ok if my RAM sticks out—I have six tires and need the space man—
concrete cowboys unite

If I had a flamin’ motorcycle I’d play that fucking thing til my fingers bled man.
Motorcycles and flames is a title for a painting. A painting stapled down and stretched of life, attached to a frame man. 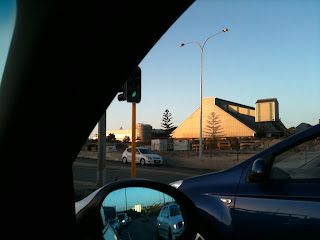 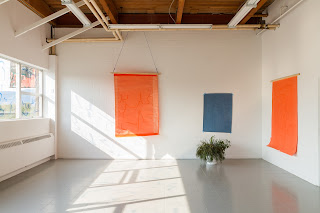 Robbie Basho, Visions of the Country

Visions—visions, listening to this album makes my heart feel heavy—heavy with feeling, real feeling. It feels good to feel something in this technology mediated world. Music—sensation— music created from the sensations generated by a landscape.

Paper lint cobwebs
Paper and lint—hung from fishhook like cobwebs

human hair—discarded rubber—elegant lines on a silver plain
12 white steel legs—six on each side attached to timber supporting a sheet of MDF—
on a smooth surface painted silver the objects are placed.
At waist height the support became a stage upon which the objects were composed

This was a painting

The light changes
The gallery is stretched

i spent today strolling backwards on lush properties in the Southlands area of Vancouver. Backpack blower strapped upon my back—making piles of leaves to be raked, thrown on a tarp and carted back to the truck.
red, rust, coral, yellow birch, the ones from the tree that smells like brown sugar—so many colours—so many new tree names to learn.

a couple of months ago Gretchen Snakes performed the song sour cream at the lido in Vancouver—an 8 hour epic.  My friend Alexi visited me soon after when I was sitting at the gallery one sunny Saturday afternoon. He had just received a copy of the recording and we sat and listened to it between cups of tea and conversation.

only a few hours in—sun streaming through the windows—bicycles and an outside adventure called—it was a wonderful afternoon.

Lucky for me Lex sent me the song and today—last day gardening for the season/first day with music on the job—sour cream was the soundtrack to the leaves dancing in the wind before me. 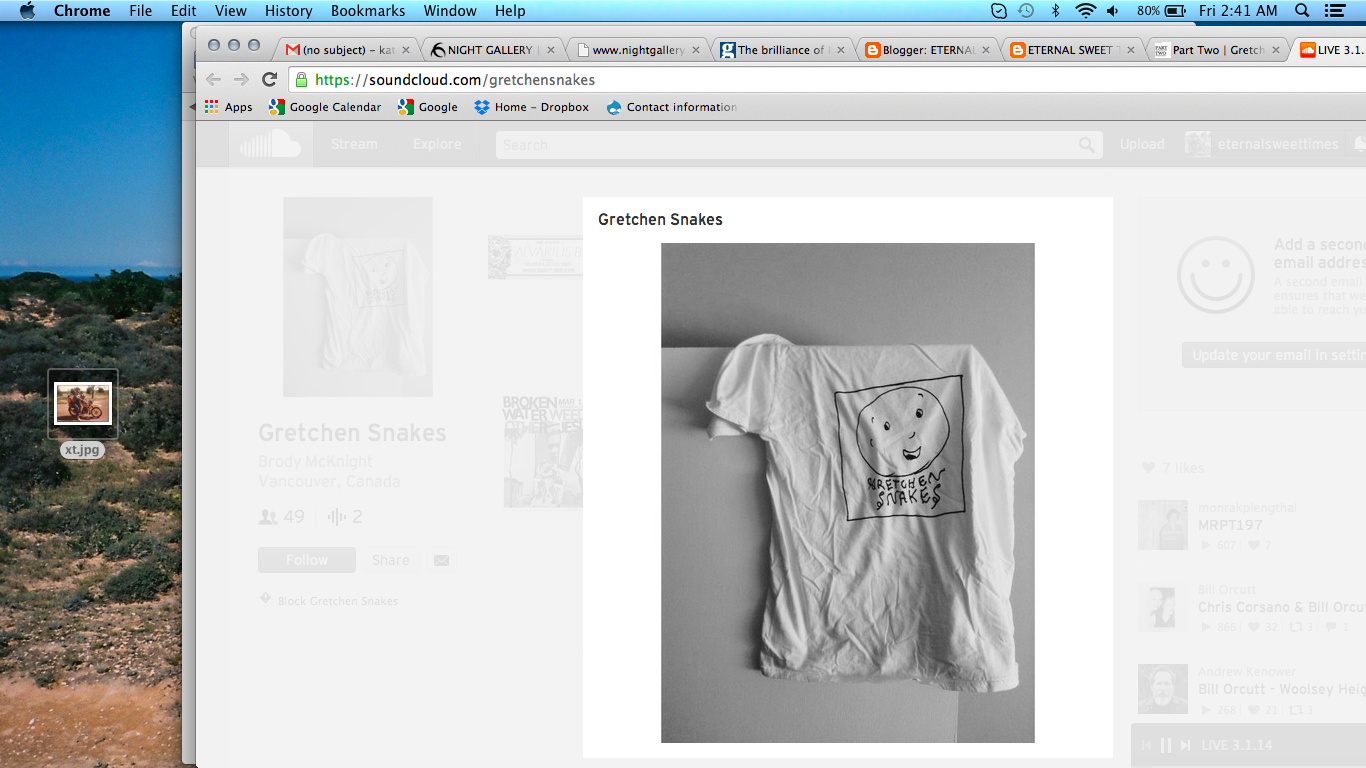 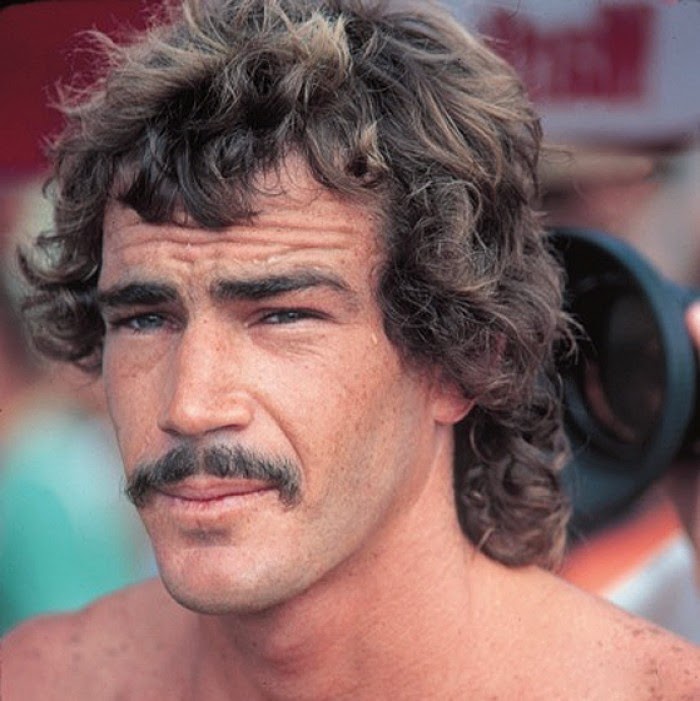 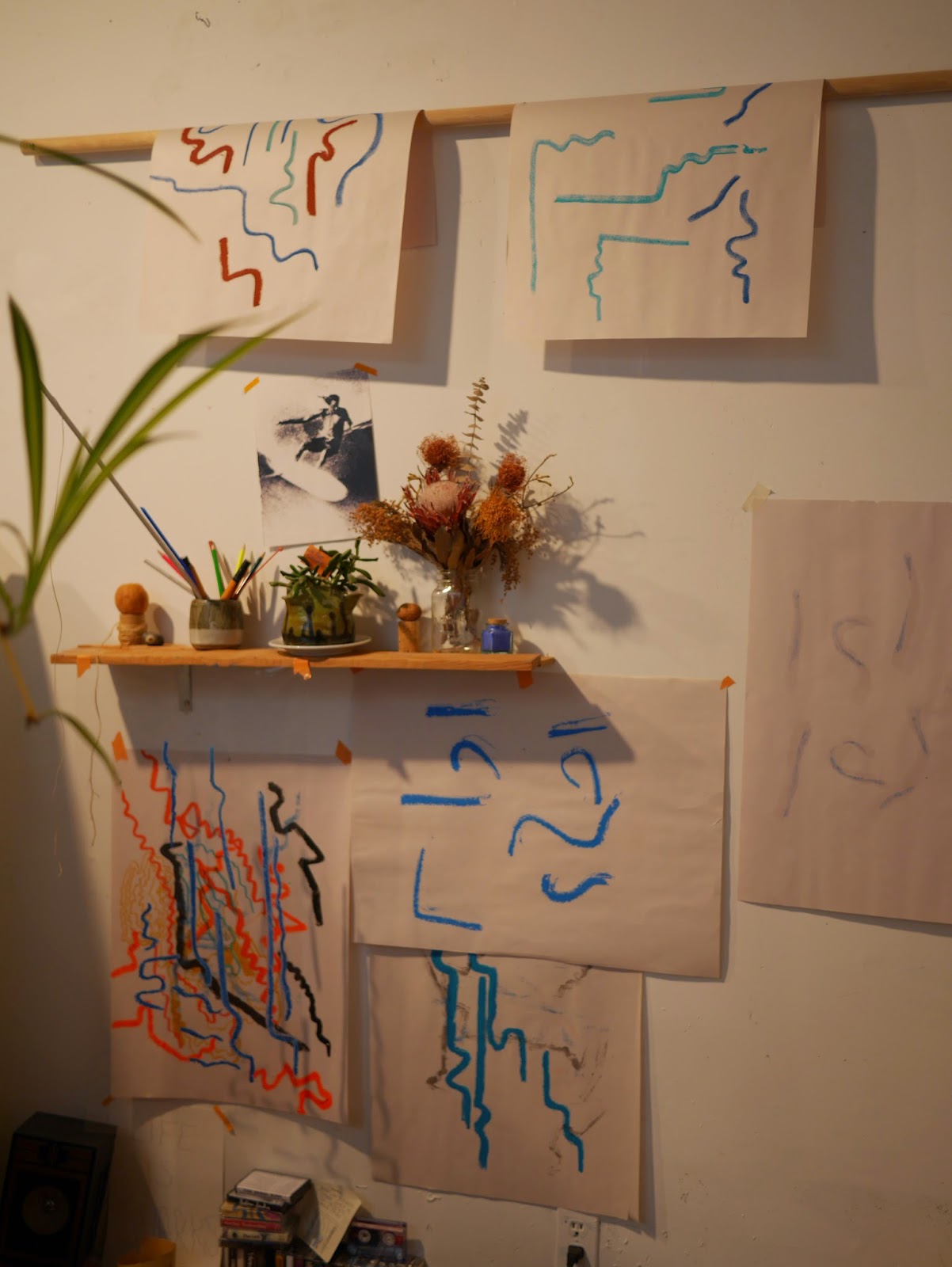 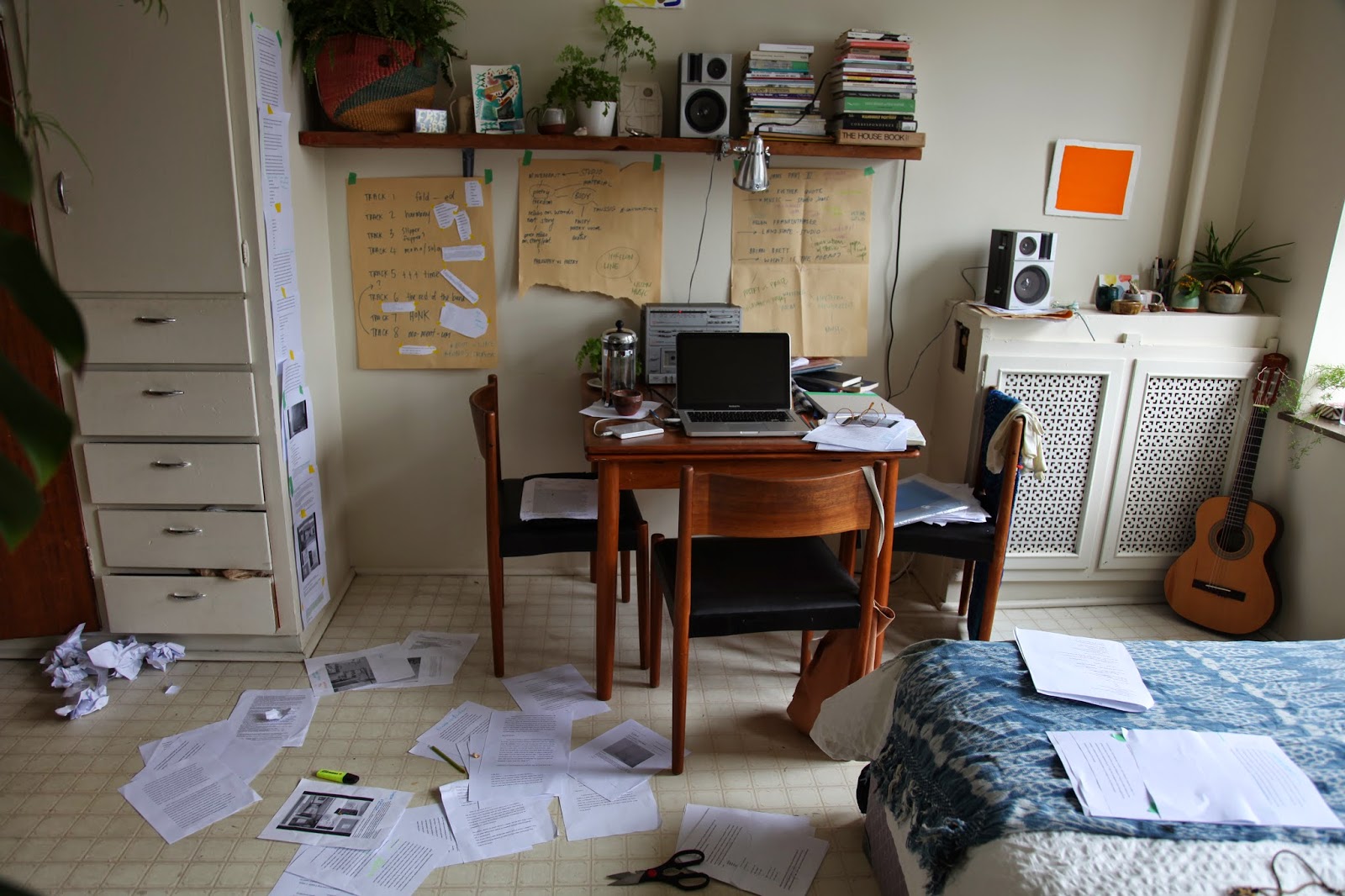